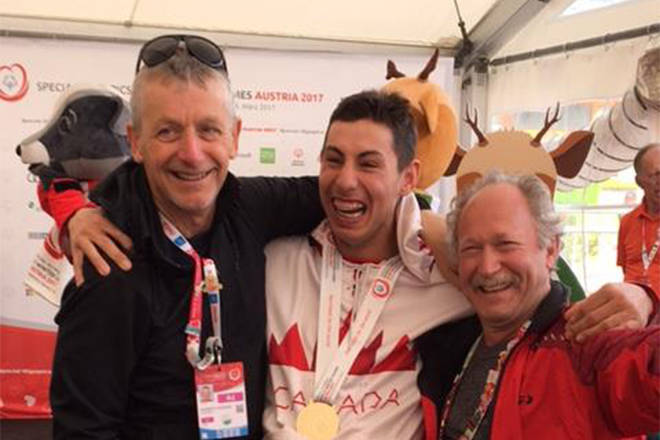 Garth Vickers, Telemark’s long time Head Coach for our Special Olympics ski and snowshoe team, will be a recipient of the prestigious Sovereign’s Medal for Volunteers, awarded by Canada’s Governor General Julie Payette.

Garth Vickers is celebrated for his ability to bring out the best in athletes.

Vickers has demonstrated outstanding leadership as coach at all competitive levels with Special Olympics for nearly two decades.

The Sovereign’s Medal recognizes volunteer achievements in a wide range of fields across the country.

Lieut.-Gov. Janet Austin will present the medals Thursday at Government House in Victoria.

Congratulations, Garth, and thank you for your contribution to our club and our athletes.